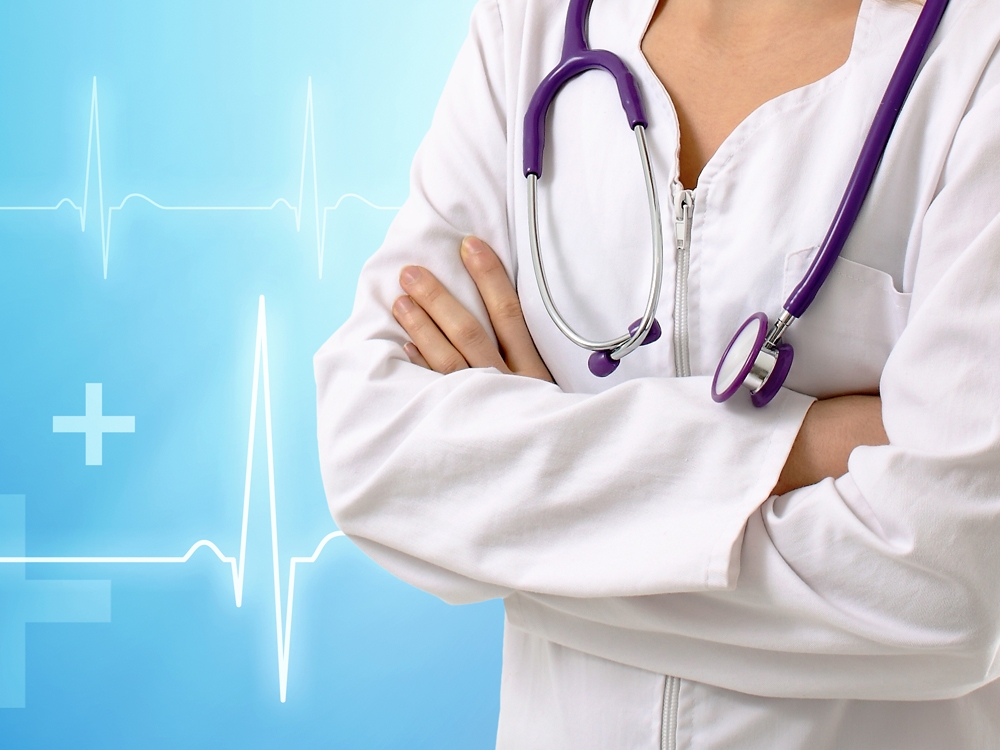 As a health advocate, I see myself as among those at the forefront of the battle against diseases. Not only does it concern me as a living person and those of my family, but also of every person that literally walks this planet.

However, it was not until last year, 2016, that I stepped on a new ground about health when I attended a seminar involving the so-called Functional Medicine as spoken by Dr. Raymond Joseph Yee Escalona, one of the many doctors in the country who pioneers the practice as an approach to treating many of man’s known ailments or diseases.

What is Functional Medicine?

Functional Medicine may seem like something new—especially in the practice in a local medical community—but behind the terminology is a tried-and-tested principle that had been in operation for 25 years. But it was not until the past 5 years that the actual approach gained traction in the country.

The principle within this new approach to medicine is actually simple and straightforward: treat ailments or diseases at their root and not just alleviating the condition by covering their symptoms.

Unlike conventional medicine commonly practiced by our medical practitioners of the present and yesteryears, which is primarily aimed at improving the patient’s quality of life by simply addressing the symptoms arising from an ailment or a disease, functional medicine is focused towards treating any form of malady from its root cause, affecting also its symptoms.

Taken as a metaphor, a person’s body is seen under the scope of Functional Medicine as a tree, whose foundation is based or checked not by its trunk, but by the roots and the soil it grows from. Hence, the quality of the tree—which translates as either sick or healthy body—has its bearing from the quality of its soil (the environment) to which its roots (lifestyle, nutrition, stress, and relationship) are entrenched.

Contrary to the conventional approach which gives patients the “what” of their health condition based on existing symptoms, functional medicine is more concerned of “why” the patients have those symptoms and fix them by going to the root according to Dr. Oyie Balburias.

Deviating from, while also encompassing the practice seen in conventional medicine, the integrative medicine is also different from functional medicine in the way they handle sickness towards better health. Integrative Medicine, while holistic in its approach such as dealing in multiple factors that affect the person’s health, these approaches were not as explicitly directed towards the root cause unlike in Functional Medicine. Integrative Medicine does not employ treatment modalities as acupuncture, massage, and yoga.

It does not come as a surprise that the inception of Functional Medicine arose not as a result of coincidence, but out of the need for a more effective means in treating man’s common problems: disease.

While it does not reinvent the wheel the way medical practitioners see ailments and disease, this proven approach circumvents the way these maladies are removed from the person. In reiteration, Functional Medicine seeks to address a health problem from the roots—as if metaphorically plucking a grass from the soil and not just cutting it from the tip—rather than covering the symptoms.

With Functional Medicine recently gaining ground in the country, a few clinics in the Philippines are among the pioneers of this revolutionary approach of medicine in dealing with sickness.

The following are some of the many clinics using Functional Medicine practice, which are committed in rendering this healthcare service approach:

If you are interested to try out Functional Medicine, check out these clinics and allow yourself to experience the benefits of new approach and address your ailments from its roots. 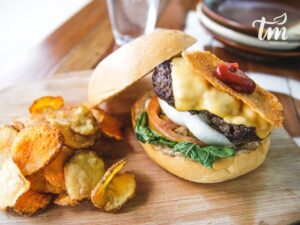 American restaurants are chock-full of hearty dishes, but anything organic is easily off the table. Luckily for me, Backyard Kitchen + Brew offers the traditional American-style restaurants we’ve come to know and love, and offers something even more: organic dishes from grass-fed, preservative-free meat. Who says that the land notorious for fast food and GMO’s can’t be organic too? Healthy…

Be a Lifelong Learner

Successful people are lifelong learners. They never stop developing, learning new skills, and investing on themselves. They do not limit themselves with what they know. They are committed to growth and learning is vital in achieving this goal. American author Tony D’ Angelo says “Develop a passion for learning. If you do you will never cease to grow.” Benefits of… 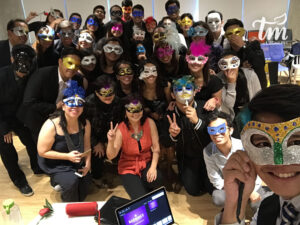 Who U? This is something often asked over SMS when a message from an unknown sender comes in, right? It is also something that I ask my Personal Branding students. A couple of months ago, I got to ask that same question to a few employees of PayMaya. For those of you who don’t know, PayMaya is company that provides digital financial…