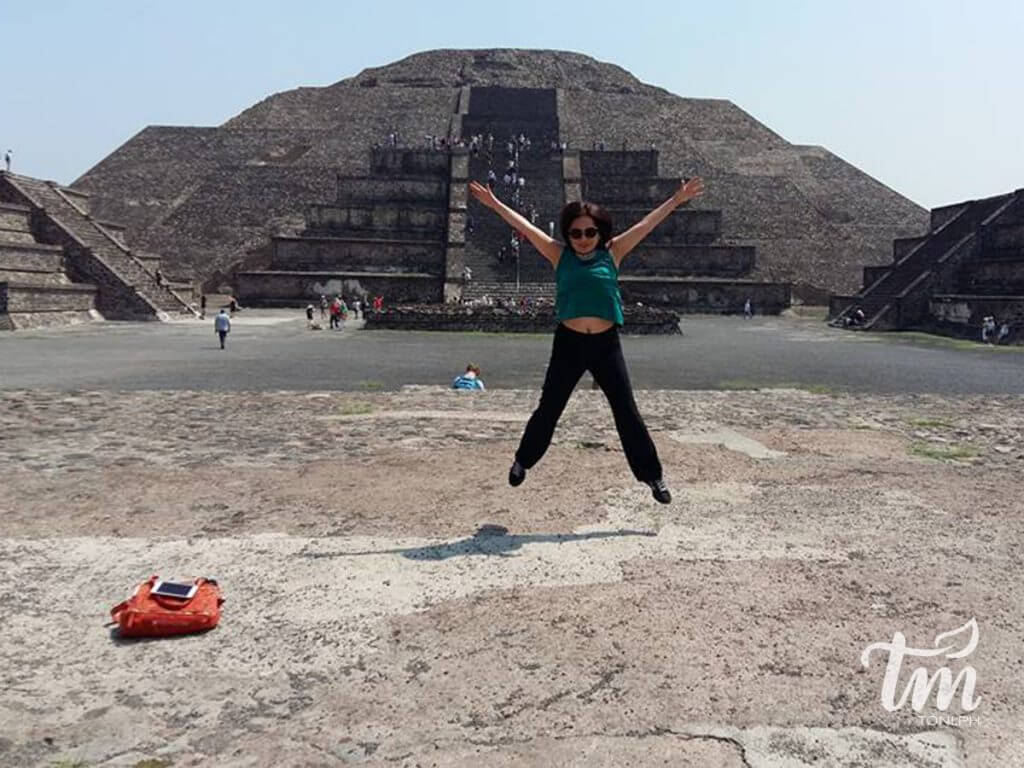 A Tour of Mexico City

My recent trip to Mexico for the 2017 AICI International Convention gave me the opportunity to learn as well as explore. What a marvelous city Mexico turned out to be, and one that I find myself blessed to have been able to experience firsthand.

My visit happened in May, which is one of the hottest months in the city. The heat and humidity was actually reminiscent of the weather that we have back home in Manila. Actually, much of Mexico reminded me of home – The familiar language, the similar name of their currency, even the traffic! Finding these similarities made the trip comfortable, but it was finding the differences that made it exciting.

During this trip, I was booked at the Sheraton Mexico City Maria Isabel Hotel,which was the same hotel where the conference was being held. It a convenient place to stay, and also placed us in an excellent location, right at the center of a busy shopping district, and less than an hour away from the airport.

The hotel is complete with all the services and amenities that persons traveling for business might need – A business center with meetings rooms and work desks, a fully-equipped fitness center, a club lounge, a heated swimming pool, and even a salon and dry clean services.

The room I had was a double, and it was comfortable and complete. The booking came with a complimentary daily buffet breakfast. We also had WiFi access in all areas of the hotel, which was a great perk, as far as I’m concerned. Overall, my experience there was pleasant.

It was nice to have a comfortable place to call home during this trip because our days were very full. The final day of the conference was one of the busiest of all, as this was the day when we had our Mexico City Tour.

I’m excited to be sharing some stories and photos of the places we visited with you. This may come in handy if you ever find yourself traveling to Mexico someday. And I really recommend that you do because it’s worth it.

What we now know as Mexico City was once the city of Tenochtitlan during the time of the Aztecs. The Great Temple, also known as the Templo Mayor, is actually the remains of one of the main temples that used to stand in this ancient city during that period. It stands next to the Constitution Square, and houses valuable archeological finds from the ancient era.

The National Museum of Archaeology, Anthropology and History

This is the go-to museum for artifacts from Mesoamerican culture. One of the highlights of the exhibit is the Sun Stone or the Aztec calendar stone, which is the most famous work found from that era.

The Blue House, or the Frida Kahlo Museum is the historic home of Mexico’s most famous artist, Frida Kahlo. This is where she lived and died, a reflection of her intimate universe. Tourists come here to get a glimpse of the life and work of this very iconic artist.

This national monument is actually a beautiful 18th-century palace built by the Oribaza family, one of the richest in Mexico during that period. Apart from its elegant interiors, its beautiful exterior, which is covered in talavera tiles, is what sets it apart from the other buildings of this time.

Just outside of Mexico City lies a UNESCO-listed area where you will find ancient pyramids from the Aztec era. Among these, the largest and most iconic structure is the Pyramid of the Sun from which you can watch the descent of the feather snake during the equinox.

Known locally as Palacio de Bellas Artes, the Palace of Fine Arts in Mexico serves as the venue for opera and theater performances, music and dance events, exhibits and other cultural activities. The building itself is one of Mexico’s most beautiful architectural works, and definitely worth a photo op (or two!)

Basilica of Our Lady of Guadalupe

This Catholic church is known as the national shrine of Mexico City. It was built following a circular floorpan, which gives devotees a clear view of the image of the Virgin from any point within the building. Within the religious complex, you will also find several other buildings including the original chapel which was built upon the site where the Lady of Guadalupe was said to appear to Juan Diego.

This building houses the office of the president of Mexico, as well as the Federal Treasury. Within the palace hang murals created by Diego Rivera, a famous Mexican painter. These works of art depict historic scenes from the history of this country.

This wide avenue is the Main Street of Mexico, and runs right across the center of the city, it’s historic district, and a residential area. It was designed in the 1860’s by Ferdinand von Rosenzweig, an Austrian military officer, after the grand boulevards of Europe by .

This majestic monument situated at a roundabout on the Paseo de la Reforma symbolizes the country’s fight for independence. It stands to honor the heroes who fought against Spain in this battle for freedom.

The monument features the image of Diana, the Roman goddess of the hunt, the moon and nature. This can also be seen on a roundabout along Paseo de la Reforma.

This monument, also located on Paseo de la Reforma, depicts the last Aztec Emperor, who ruled Tenochtitlan from 1520 to 1521.

Another monument we saw along Paseo de la Reforma is that of Christopher Columbus, an important explorer who plays an important role in the history of the Americas.

This beautiful pass is another major avenue in Mexico that runs from the east to the west of the city.

WE checked out the main post office of Mexico, as well as its central bank, which is also known by the nicknames BdeM or Banxico.

This is the main square in the city center of Mexico. Once upon a time, the area served as the center of Tenochtitlan during the time of the Aztecs.

This is the largest cathedral located in the Americas, and also the seat of the Mexican Roman Catholic Archdiocese.

This is a landmark that commemorates the Mexican Revolution, and can be seen at the Plaza de la República.

A colonia is a somewhat rural subdivision. This particular one is rumored to be one of the more dangerous areas in Mexico, so be careful when you go there.

Here you can learn all a bout tequila, how it’s made, and it’s cultural significance in Mexico. For a little extra, you can opt to add tequila tasting, too!

What a fun tour that was, and certainly one that allowed me to learn more about Mexico City. Given more time, I would definitely have toured more of the country. Maybe someday I will get to do so with my family. I fully intend to come back!

After Mexico, I passed by New York to see my sister and her family, and I will write about that trip soon. In the meantime, I hope that you can take the time to read my other posts about my trip to Mexico, too: 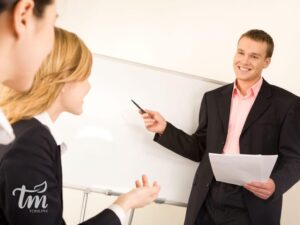 Tips on Building Your Personal Branding

Your personal brand is the image you present to your audience. It is what will be identified with you and all that you value or stand for as a person or business. Therefore, it is not only important to have a personal branding but to build a strong one that encapsulates you and your principles. Personal branding is a significant factor… 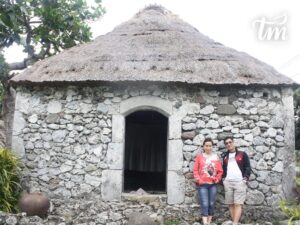 Our second day in Batanes was spent touring the southern portion of Batan island, which I feel is even more beautiful and breathtaking than the northern area. Paderes Point and Cliff Road was our first stop, where we got a fantastic view of giant waves bursting against beautiful rock formations first thing in the morning. The Chawa Viewing Deck, which faces out… 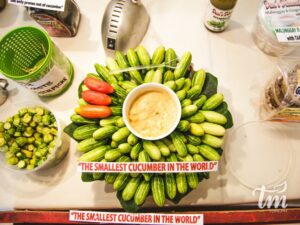 BIO Traders Corporation is known as Dewi’s Diamond, the company behind the best-selling Pickled Cucumber. Awarded the Most Innovative product by the Department of Trade and Industry in 2015, Bio Traders continue to improve their cucumber-based products which include the Pickled Cucumber, Cucumber Paste Salsa, and Cucumber Prunes. I got to sample some of their products at the Philippine Harvest…